Children and Religions in Bangkok 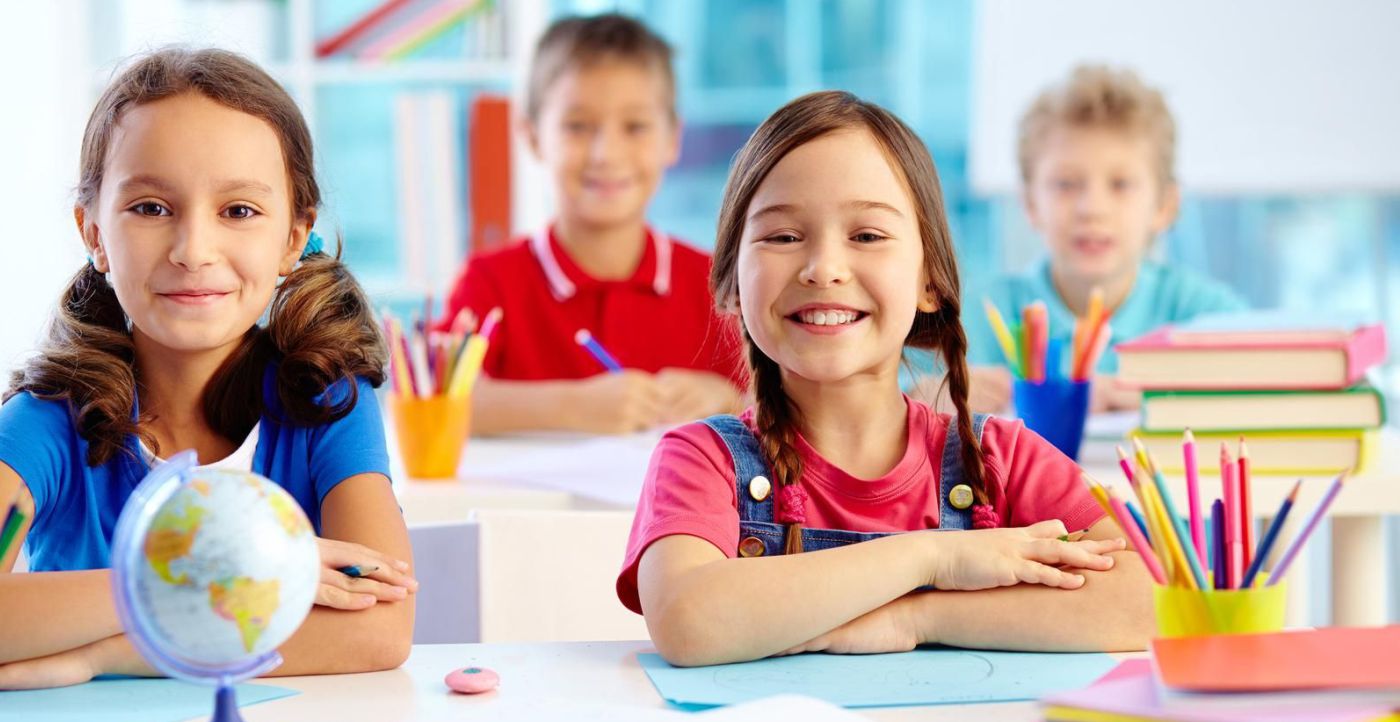 People who have kids in international schools in Bangkok will find that Buddhism is, by far, the largest religion practiced not only in the city, but in all of Thailand. However, that does not mean there are not other religions practiced there. You can also find Christianity and Islam practiced there, though not in as great of prominence as Buddhism.

As Buddhism is the most prominent religion in Thailand, those with kids in international schools in Bangkok will see its influence all around the city. There are several major Buddhist temples located around the city, including Wat Phra Kaew – Also known as the Temple of the Emerald Buddha – Which is considered the most important temple in all of Thailand. It is also not an uncommon site to see Buddhist monks in the city, though most of them tend to stay around the temples. These monks are highly respected, and should be treated with the utmost respect. Buddhist holidays are also celebrated in Bangkok, including Makha Bucha, Buddhist Lent, and the most important holiday in all of Buddhism, Visakha Bucha, which is the celebration of the birth and enlightenment of the Buddha. These are national holidays in the country, and schools and many businesses are usually closed during these days.

People with a kid in an international school in Bangkok who practice Christianity will find themselves in the extreme minority. Christianity is not a very prominent religion in Thailand, though that does not mean that it is not practiced at all. There are a few churches in Bangkok, including Christ Church Bangkok, Newsong Bangkok International Church, and International Church of Bangkok. These churches recognize that the people visiting them are more likely to be from other countries, so they are setup to welcome visitors from all over the world. Christian holidays are not celebrated nearly as prominently as they are in countries where Christianity is the major religion. For example, Christmas is not celebrated as a national holiday, though there is some celebration of it. You may see Christmas decorations displayed around the city, but businesses and public schools (should Christmas fall on a weekday) will continue to operate as normal. However, international schools will usually close for Christmas.

Islam is more prominent in Thailand than Christianity, but it is still a minority religion. People with kids in international schools in Bangkok who practice Islam will see that, much like with Christianity, Muslim holidays are not celebrated as national holidays, and it is usually left to the individual to celebrate them. This means any Muslims in Bangkok should not expect widespread celebrations of Eid Al-Fitr or Eid Al-Adha. However, there are many mosques found around Bangkok, with around 170 in total. Some of the mosques found in the city include Riyadis Sunan Mosque, Bang Uthit Mosque, and Jawa Mosque. As is the case with Christian holidays, businesses and public schools remain open during Muslim holidays. In addition, international schools also tend to remain open during Muslim holidays.

If you looking for international school in Thailand for your kids please visit Thai-Chinese International School (TCIS).

The Effectiveness of Mindfulness Training
Living in the age of distractions, many are the... Read more

How to Get Cheaper, Affordable International Schools in Thailand
Having immigrated to Thailand, along with your... Read more

Do you need a school license for any educational company registration in Thailand?
If you want to go ahead with the company... Read more

What It Takes To Be Among the Top International Schools in Bangkok
A bigger majority of all expatriates migrating to... Read more

Studying the American Curriculum in Thailand: The Most Important Tips
You've probably torn between having your little... Read more

END_OF_DOCUMENT_TOKEN_TO_BE_REPLACED

With so many international schools available, DI School hopes to provide information to assist and help parents looking to choose the right school for their children.